Junior researcher at KTU Faculty of Mathematics and Natural Sciences

Inga Timofejeva is a junior researcher at KTU Faculty of Mathematics and Natural Sciences and a Ph.D. student at the Faculty of Informatics. in 2019 I. Timofejeva was awarded the named scholarship of the president of the Republic of Lithuania (Aleksandras Stulginskis). The field of scientific research is the analysis of nonlinear dynamic systems (construction of soliton solutions, analysis of fractional differential equations, and chaos research).

In this project scientists created an automated AI based system which will allow training and testing of real time images of concrete bridges and offshore structures, which are augmented by the presence of shadows and other noises. Researchers have worked hard on the development of an image database of images of concrete structures with cracks and shadows, which will then be used for training and testing of the AI network created specifically for this project.

The goal of the project is to find soliton solutions in stochastic models of the COVID-19 pandemic and to propose pandemic management methodologies based on the topological properties of these solutions. During the project, scientis improved the model of the COVID-19 pandemic by introducing diffuse and multiplicative relationships and adapting the model to the dynamics of Lithuanian diseases. The have also achieved important mathematical results which allowed a new look at the processes of the spread and control of pandemics. 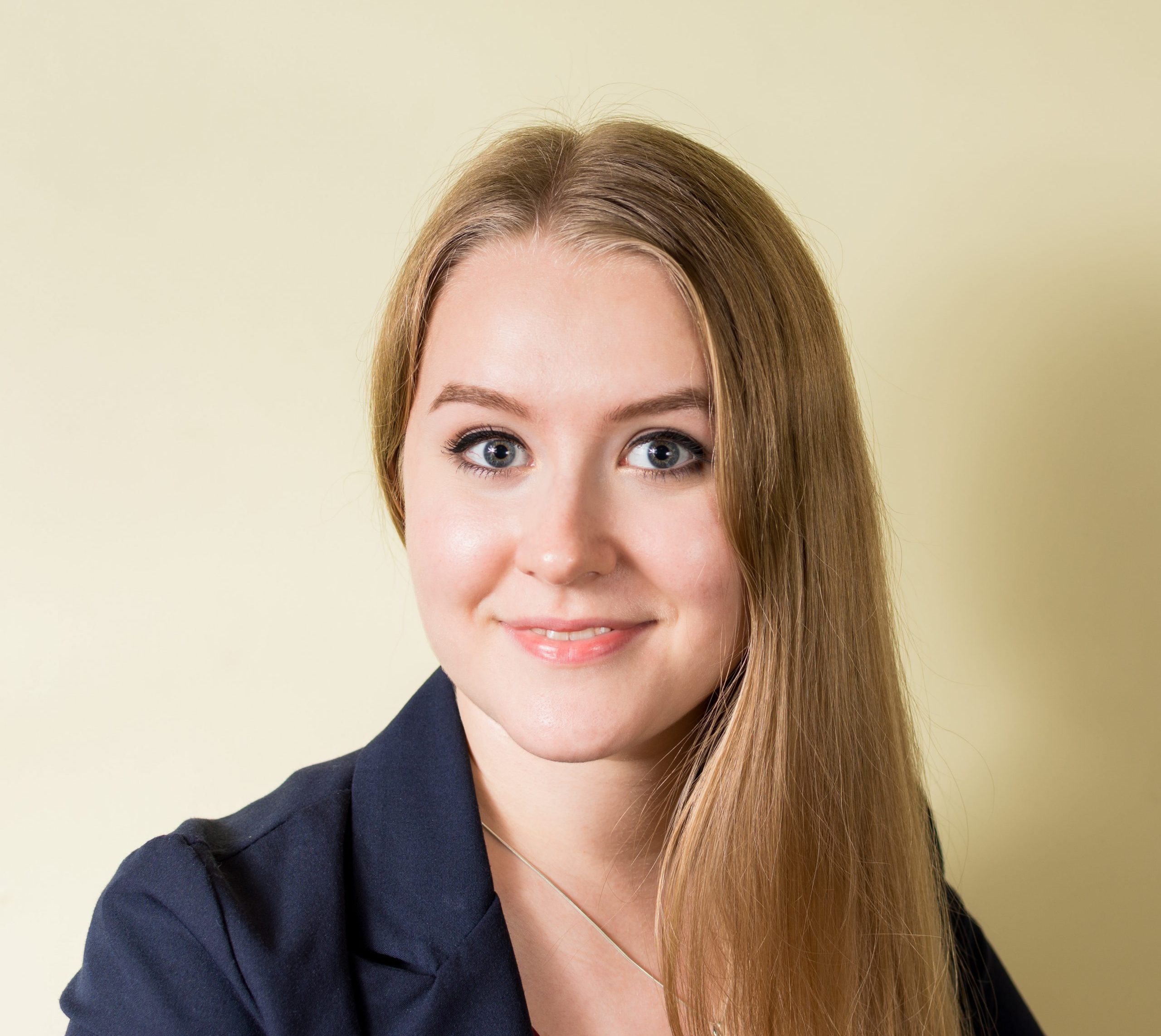