Professor at KTU Faculty of Informatics

Evaldas Vaičiukynas is a professor at KTU Faculty of Informatics. During his doctoral studies, E. Vaičiukynas developed models for recognizing laryngeal pathology from the voice signal. The experience gained came in handy during the LMT project for voice detection of Parkinson’s disease. During the post-doctoral internship, big data and prognostics of Volvo truck sensors were analyzed for preventive maintenance.

Professor E. Vaičiukynas gained experience in computer vision and image analysis during the “Ianus” (microscopic images) and “Demeral” (seabed images) projects. An attempt was made to apply the survival analysis model to the data of the YNOT Media company for the prognostication of the success of the advertising campaign. The Scaf project has developed a universal solution for text analytics and text tagging. In the “Semantika 2” project, the best-known readability indices for Lithuanian language texts were implemented. In the Orivus project, various solutions for smart business were developed – sequence analysis, time series forecasting, clustering, and basket purchase detection. In the “Intelektas+ Rivilė” project (https://www.rivile.lt/esprojektai/dirbtinio-intelekot-projektas/) a complex time series forecasting solution was developed.

During the project, the researchers developed a method for extracting, evaluating and selecting the most important features of the cell shape in digital images, allowing to obtain an accurate description of the cell shape.

The project consortium brings together specialists in signal, image and video processing, and marine benthic ecologists with long-term experience in UW research. Scientists plan to develop a user-friendly system, flexible enough to use in a variety of marine environments. To test system’s capabilities, video material collected in the Arctic Ocean, Baltic Sea, Mediterranean Sea and other world regions will be used. Project results: a unique, precisely annotated, database of seabed images, which will be of international value for the development and training of systems for seabed video analysis; a novel, unsupervised learning-based, method allowing to exploit unlabelled (unannotated) seabed images for training DCNN, dedicated to analysis of seabed videos. 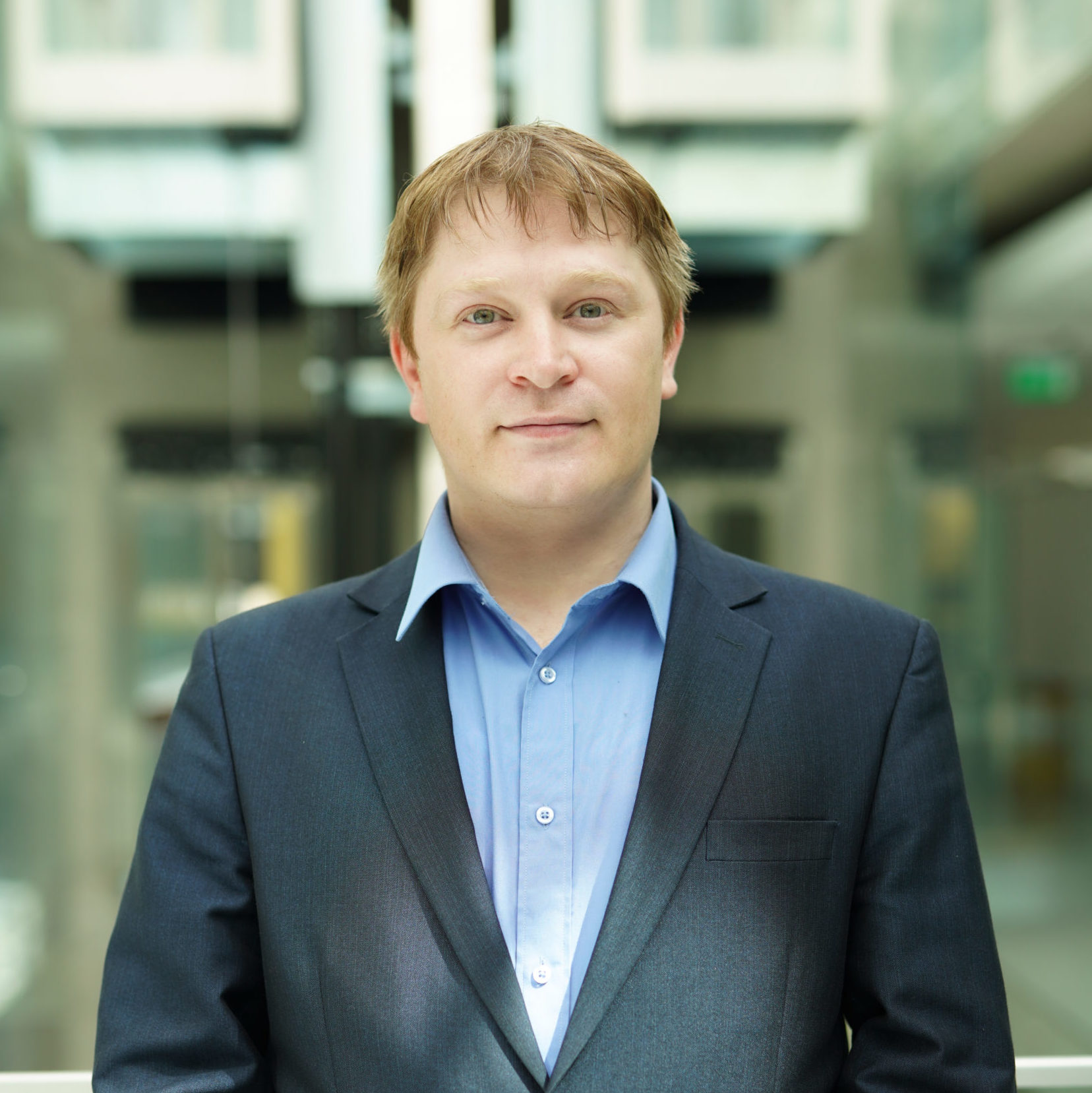